debi December 6, 2020
1 Comment
Looking for gift ideas for your family? Books are a great idea, especially in this time when we are all at home with time on our hands and need to get away from screens.
Here are some YA books to check out:

In addition to all of these books, Flamingo Rampant is a great resource for  amazing books aimed at younger kids. It’s run by a trans man who is dedicated to representation and promoting important values like racial justice, disability pride, kids taking action, and most of all loving, positive LGBT2Q+ families and communities. They have 16 published titles so far, and you’re sure to find a least a couple that you’ll want for your own collection.

If you’re looking for some alternatives to Harry Potter, there’s a growing collection of fantasy and science fiction books that offer magic and suspense. 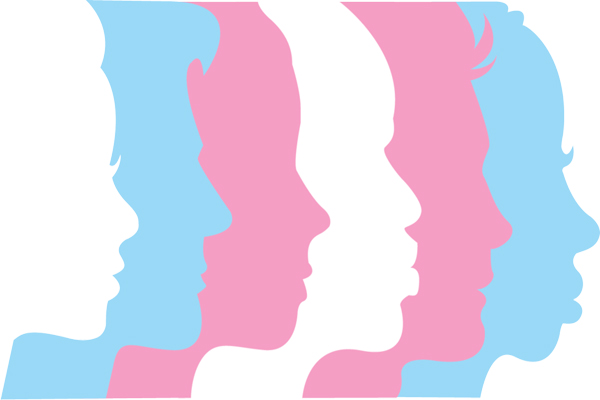 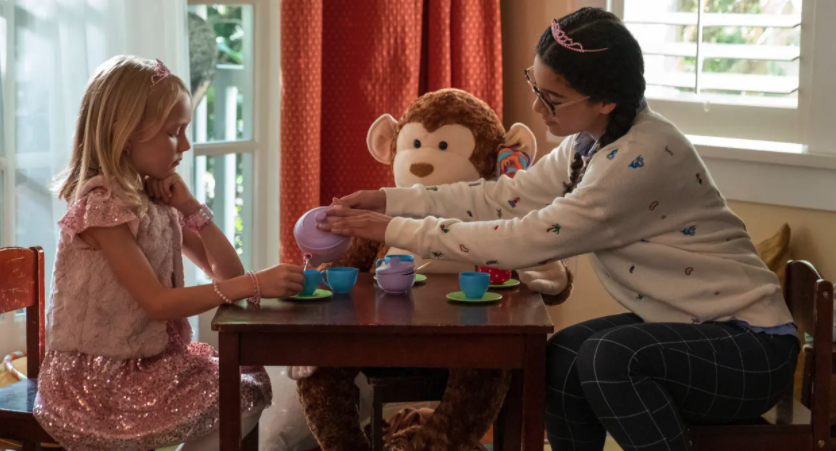 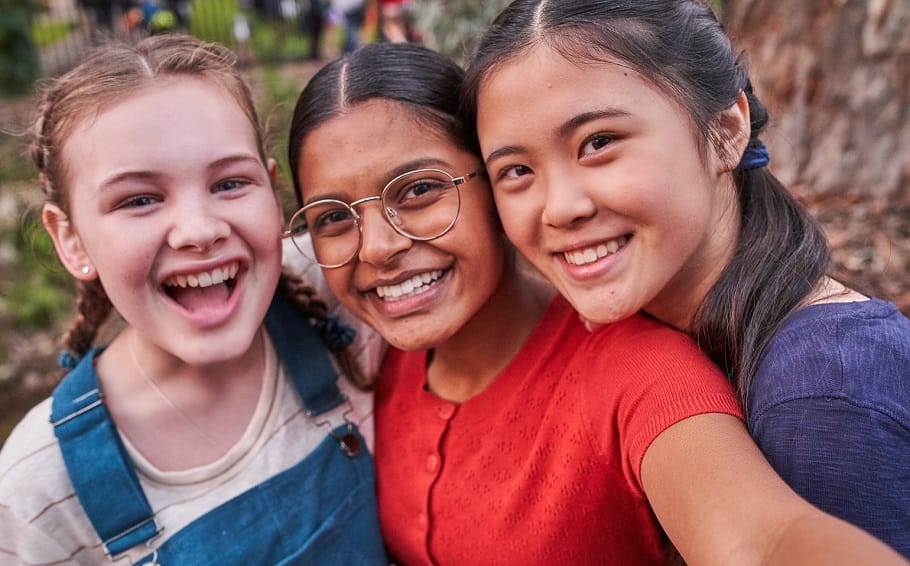 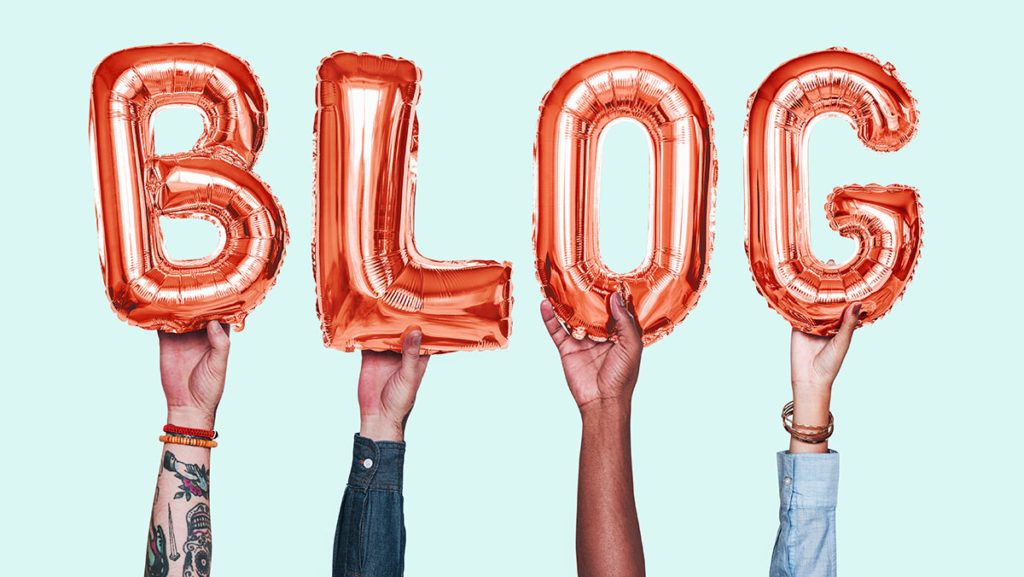 Hello, Trans Families!  Welcome to our new blog. So far, 2020 has been a difficult and stressful year, but our goal at Trans Families of supporting families…